Biological data have been expressed in abundance (number of individuals per 20 m3). Kriging error (v) resulting from the interpolation of these data was maped.

The survey concerns the Dover Strait to the southern half of the North Sea. Its aim is to estimate fish abundance and distribution and to compute recruitment indices (abundance of juveniles) for the fish species exploited in the North Sea. In parallel to its regular actions, the 2007 French IBTS used a continuous fish egg pumping device called CUFES allowing the collection of information on the spatial distribution of winter spawning areas and on the spawning habitat of several important species. 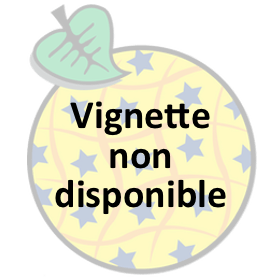