Guyafor is a network of permanent forest plots installed in French Guiana. The site of Acarouany (Javouhey) covers 6ha. It is composed of one plot, managed by CIRAD. 2872 trees are being followed. A first inventory campaign has been made in 2006, a second one in 2008, and a third one in 2012. 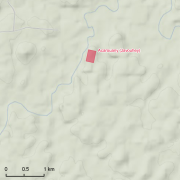 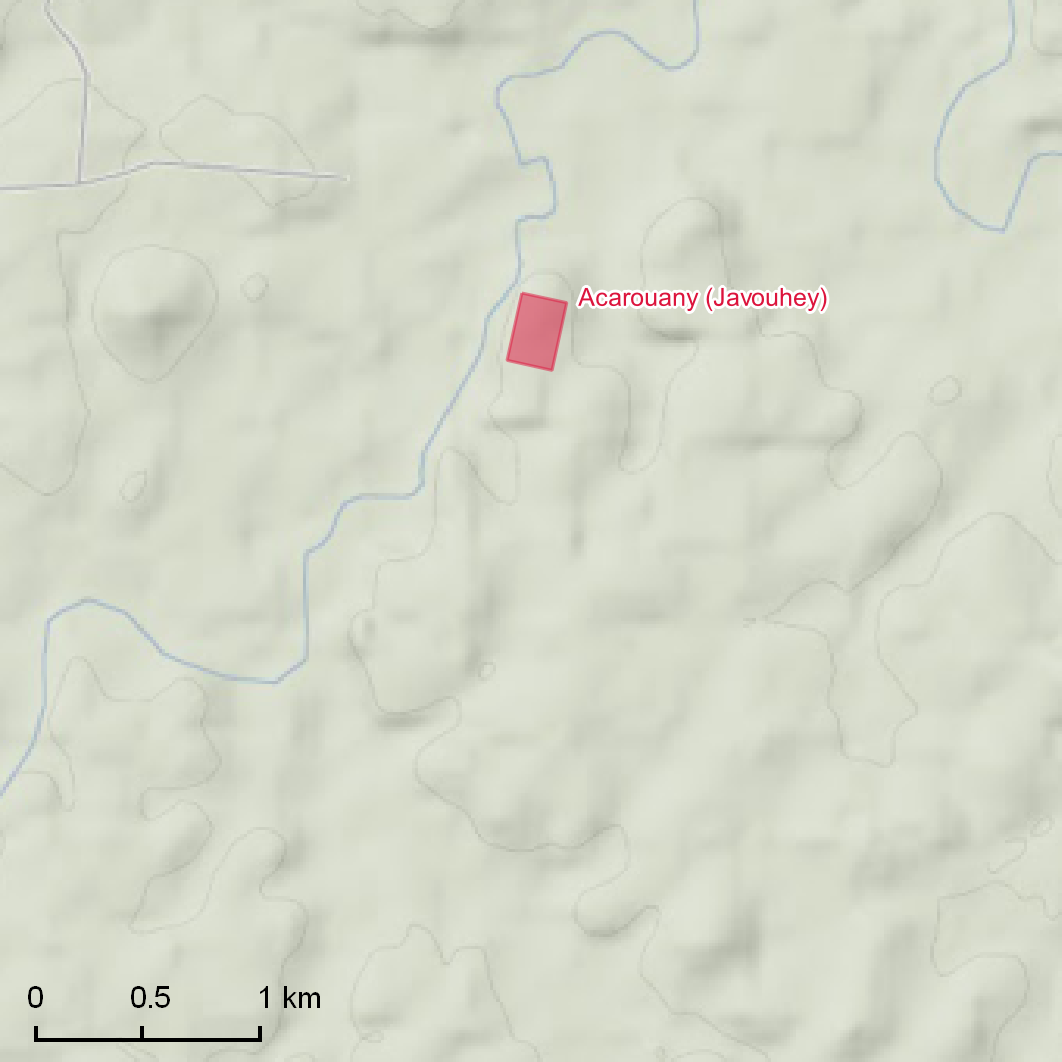